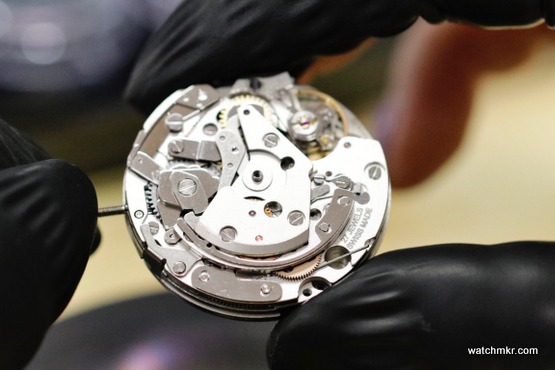 Swiss made is a label or marker used to indicate that a product was made or assembled in Switzerland or the geographic Swiss region. As a leader in the watch industry, WatchMKR can deliver end-to-end Swiss Made solutions.

A watch is considered Swiss Made if its movement is also Swiss made. To be Swiss made a movement as to be both assembled and have its final inspection occurred in Switzerland. Last but not least, a minimum of 60% of manufacturing costs of the complete watch have to be Swiss.

Our network partners built through trust and successful collaborations grant us access to competitive and steady movement supply from basic quartz to automatic and mechanical ones. 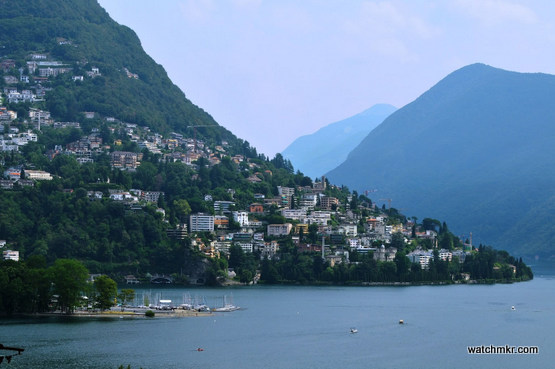 Like with all our projects, our professional team takes care of all details from design to engineering to watch components procurement.

Components procurement can be done in Guangdong province (China) as it's common in 99% of Swiss Made watches sold below 3000CHF, or it can be completely sourced in Switzerland for more expensive ones. Regarless of where the components are producred, every one of them will be shipped to Switzerland for final assembly, inspection, and adjustment.